Linux PIC16F628 programing on the cheap

Had to program a 16F628 PIC for a frequency counter kit that let the magic smoke out.

First I tested with the PIC included on a different kit to see if would work, in fact looks like all these kits use the same code from DL4YHF.

The programmer diagram was a re-use of one that I used in the past, see schematic: 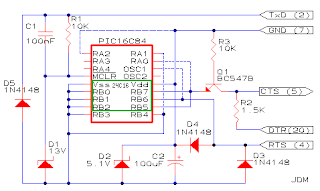 From here and other ideas here.

I had some problems making it to run on the laptop but using the serial port from the desktop it worked.

Commands to use were this ones:

I did not had a serial port plug so resorted to use some terminals, for a one of, it's ok 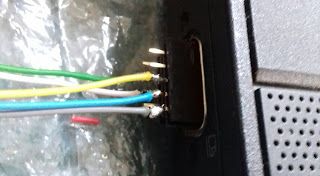 The assembly re-using the board from another test project: 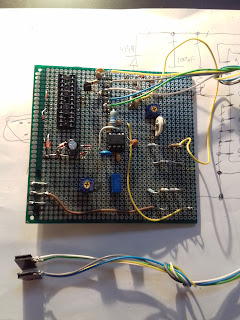 The programmer that had the PIC issue, now running:

and the clone kit used for testing the PIC: 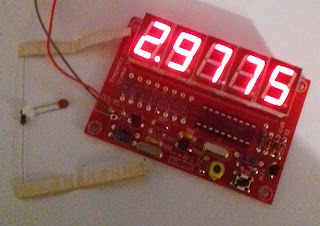 ...eventually one day ill get a "proper" programmer but for one PIC every so often it's perfectly fine this way.

That's it, have a nice day!