Just got an email from a radio enthusiast living in the "small" island East of this one (I'm currently in Ireland just for reference). He was asking for the dip switch settings of the Park Air Electronics 2100 airband receiver since he has a model with similar programing.
I will share here all info I have since I'm pretty sure it will also be useful for me in the future (case I loose the papers).

Inside the receiver you can see the DIP switches for VFO programing: 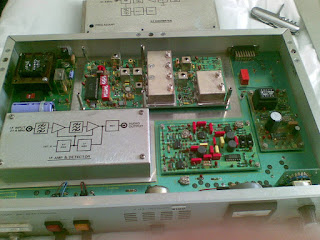 The documentation I have and that helped me programing it and making a Arduino based controller for it: 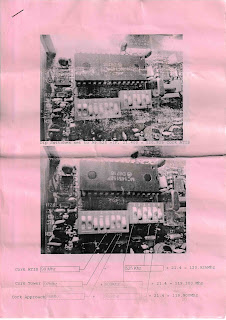 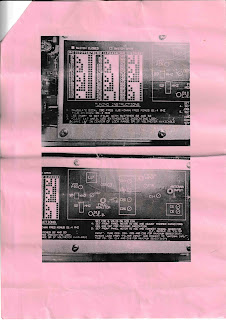 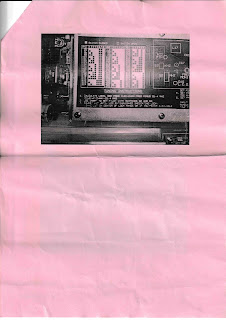 ..unfortunately the frequency excursion/programing without retuning of the VFO coil is too short (2Mhz) and made the external controller project useless as I documented here. If you follow the blog, I then used the code to control an Si5351 + airband receiver kit here.

Have a nice day Terry!

Back to the future - Arduino DCF77 transmitter 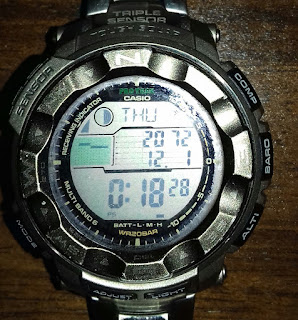 
On a serious note, needed to test a DCF77 receiver box that was (and still is) giving some problems to get reception since there was no other way of testing with a "real" strong signal why not making a transmitter for it.

Luckily that's pretty simple and someone already had done it here.

I first tested if was transmitting with my VLF receiver:

And then with my watch: 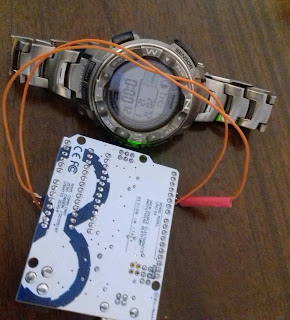 which includes a DCF77 receiver to keep time...it updated but antenna wire needs to be close by.

The schematic is strait forward, 1K resistor from pin 3 to ground with antenna wire in the middle. 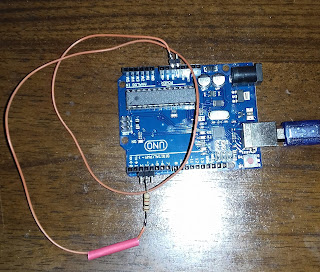 The Arduino code you can get it here. There's also details include on how it works. Keep in mind that you need an Arduino with a quartz crystal for clock, most likely a ceramic will not work.

I just hard-coded the start time but you can change by serial port:

Still the DCF77 receiver box that I wanted to work, doesn't.... that will be another post (and no it's not the antenna wire you see disconnected in the picture) 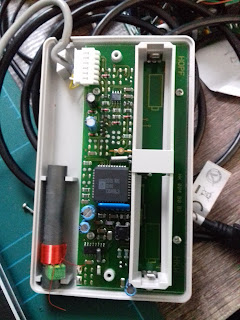 Just another example for the Teensy 3.6 board. This one with the Si5351 clock generator breakout from Adafruit. 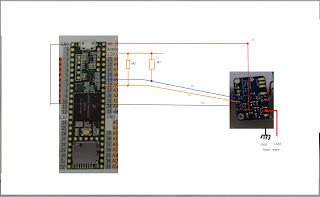 There is no need to supply external power if the board (+5V on Vin) is being used with USB, that's enough for the Teensy and Si5351 boards. 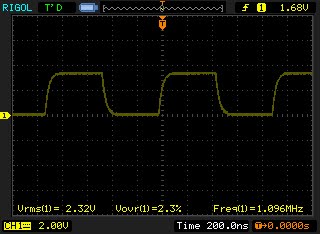