Sorry for not updating so often now the blog, I have time but have been without patience to write. While before coming to Ireland I wrote in English just for fun, now that I write and speak every hour of the day I get a little tired!

Some time ago (in September) bought one of those new (at least for me) TV receiver dongles with the initial idea to make a simple spectrum analyzer or a standalone receiver using one of the small Linux computers boards.


What I got in the mail: 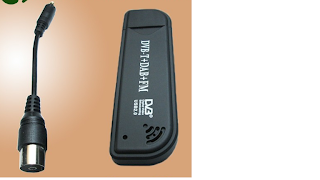 And the cost was 19 Eur, so, excluding the computer you have a nice receiver for a small amount of money (that's always relative).


After installing in the laptot according to one of the guides (you have to use a diferent driver from the one that comes with the card) and to make the initial test, I placed on the airband for the Cork airport approach and connected around 50 cm of solder "wire" acting as antenna:

This is the screen on the Cork approach frequency 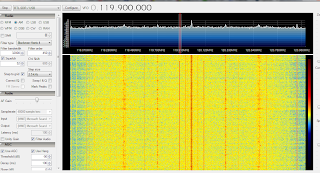 The plane was here:

Then requested to change for tower frequency 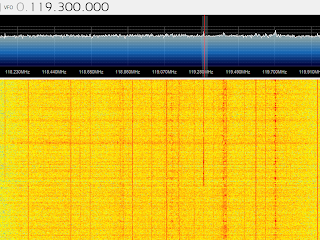 And prepare for landing (north wind most likely): 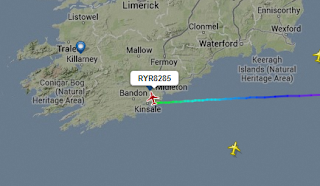 There's a discrepancy in the plane reported altitude and the airpot one so I guess that someting is changed in the ADS-B system used in the plane spotter site.


It was fun! Placed the card together with the other electronic components and when I get one of those small computer boards will place it on a standalone box....